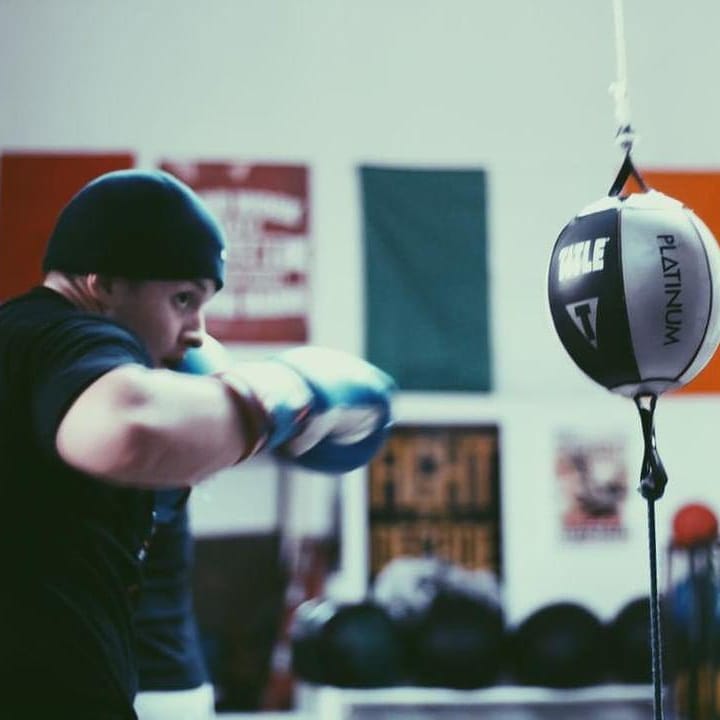 Boxing is a combat sport in which two people, usually wearing protective gloves, throw punches at each other for a predetermined amount of time in a boxing ring.

Amateur boxing is both an Olympic and Commonwealth Games sport and is a common fixture in most international games—it also has its own World Championships. Boxing is overseen by a referee over a series of one- to three-minute intervals called rounds.

The result is decided when an opponent is deemed incapable to continue by a referee, is disqualified for breaking a rule, or resigns by throwing in a towel. If a fight completes all of its allocated rounds, the victor is determined by judges’ scorecards at the end of the contest. In the event that both fighters gain equal scores from the judges, professional bouts are considered a draw. In Olympic boxing, because a winner must be declared, judges award the contest to one fighter on technical criteria.

While humans have fought in hand-to-hand combat since the dawn of human history, the earliest evidence of fist-fighting sporting contests date back to the ancient Near East in the 3rd and 2nd millennia BC.[2] The earliest evidence of boxing rules date back to Ancient Greece, where boxing was established as an Olympic game in 688 BC.[2] Boxing evolved from 16th- and 18th-century prizefights, largely in Great Britain, to the forerunner of modern boxing in the mid-19th century with the 1867 introduction of the Marquess of Queensberry Rules.

The hero and the coward both feel the same thing. But the hero uses his fear, projects it onto his opponent, while the coward runs. It’s the same thing, fear, but it’s what you do with it that matters. 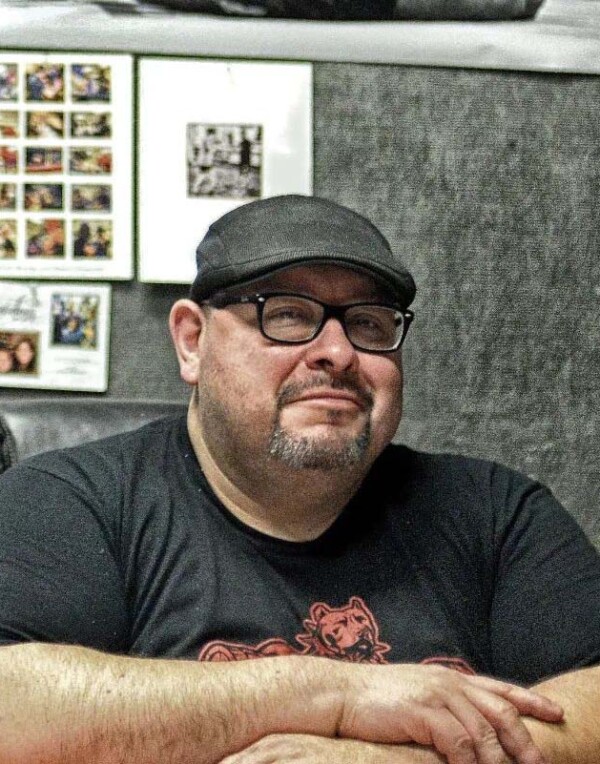 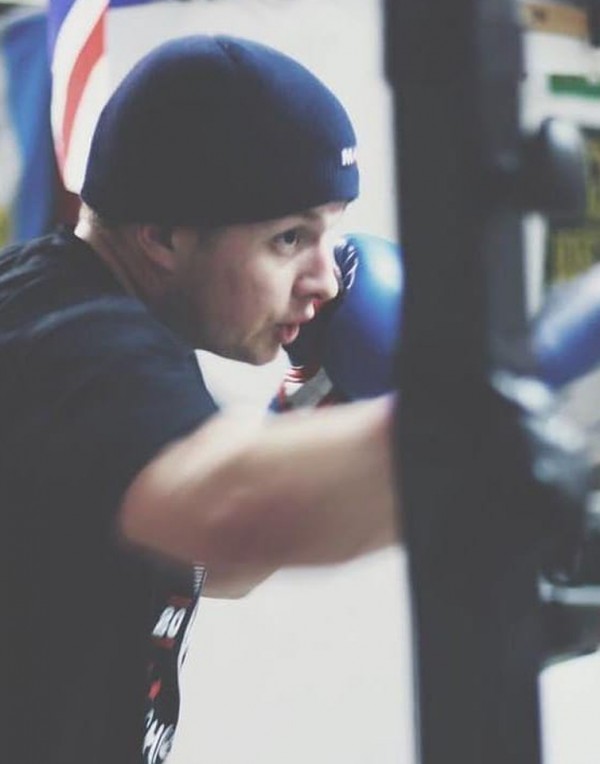