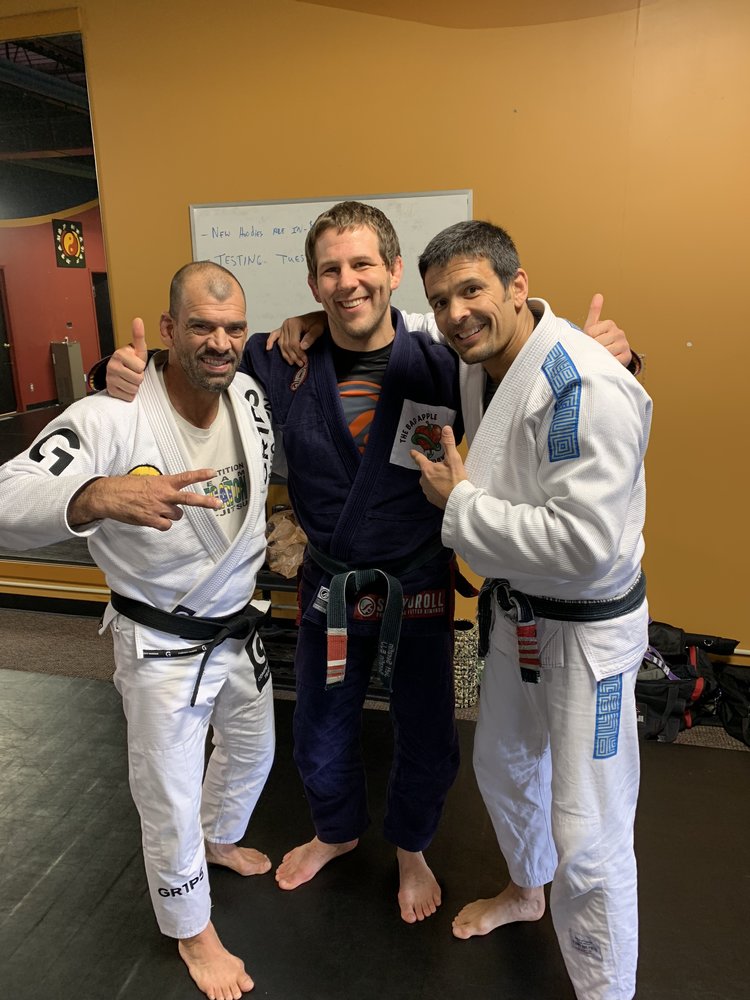 Jeff is a third degree black belt in Brazilian Jiu-Jitsu, under world-renowned instructors Jack McVicker, and Megaton Dias. He has over 20 years of experience in the martial arts.

As a coach Jeff has been instructing for almost 11 years, in that time he has helped produce champions on all levels from the local MMA scene, to Pan American games medalists and competitors in the UFC.