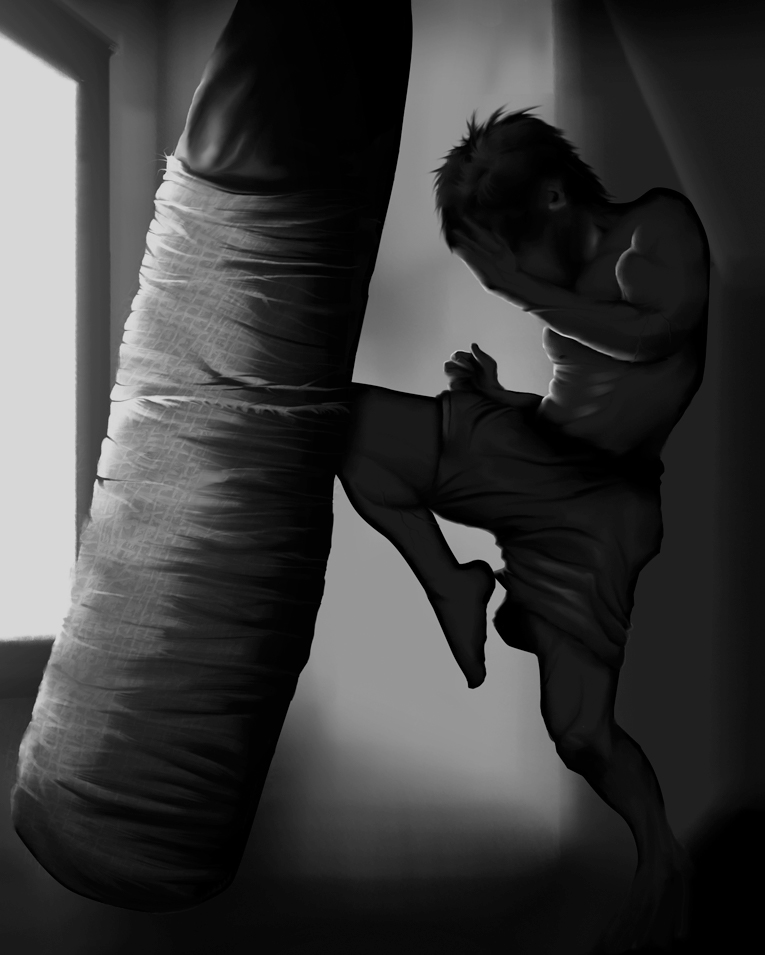 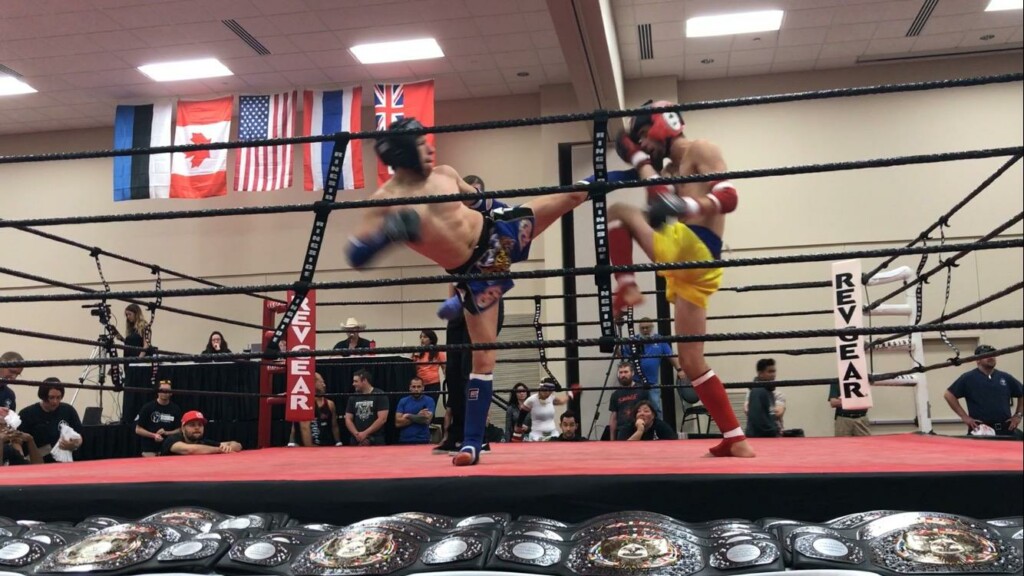 The Art of Eight Limbs

Muay Thai or literally Thai boxing is a combat sport of Thailand that uses stand-up striking along with various clinching techniques.

This discipline is known as the “art of eight limbs” as it is characterized by the combined use of fists, elbows, knees, and shins.

Muay Thai became widespread internationally in the late 20th to 21st century, when westernized practitioners from Thailand began competing in kickboxing, mixed rules matches, as well as matches under Muay Thai rules around the world. 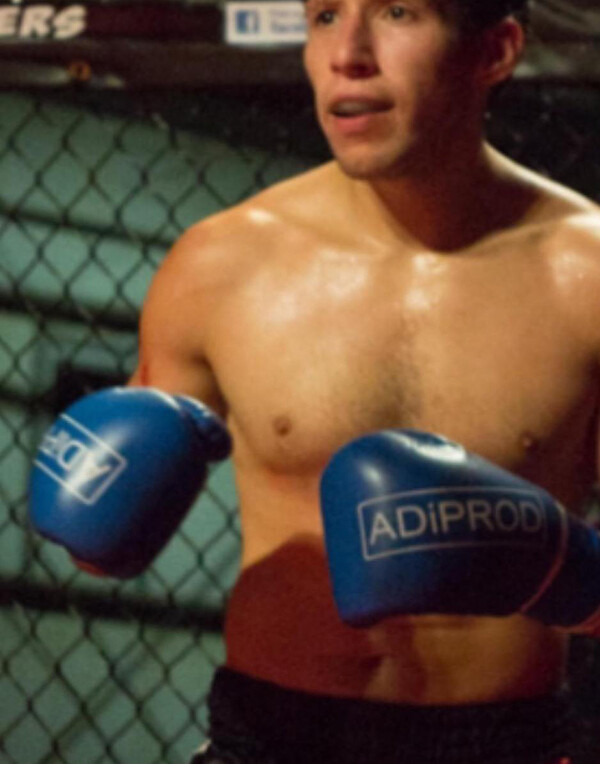